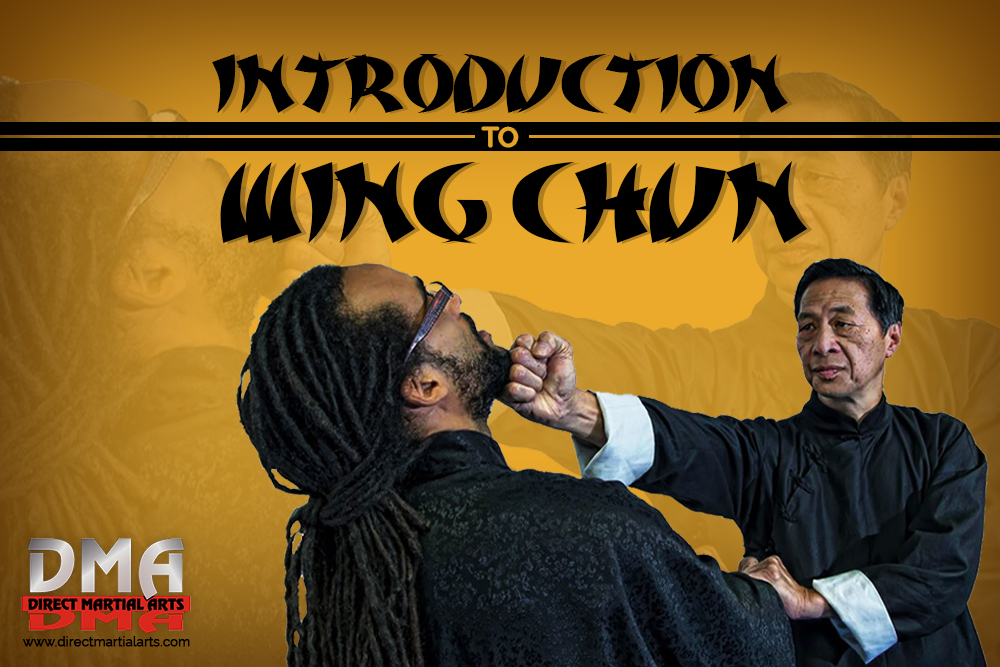 Wing Chun is one of the most famous styles in wushu and is also one of the adult martial arts. It is believed that it was originated in a period of civil war started on Qing Dynasty in the Chinese era, approximately 300 years ago.

A legend has been told about Wing Chun and said that it’s style was taken from it. During the civil war, the rebels trained in secret, inventing new ways to fight the Qing soldiers and exploit weaknesses in their battlefield tactics. One of the fighting systems that emerged from this conflict was a very direct, short-range system that came to be known as Wing Chun. Many Kung Fu masters claimed that it’s the gospel truth.

Wing Chun is a concept-based Chinese martial art and form of self-defense utilizing both striking and grappling while specializing in close-range combat. There are 4 major rules in Wing Chun.

Stay Disciplined
Put on your mind that you are a martial artist. Do it wholeheartedly and ethically.

Be conservative in your manners
Be gentle in dealing with other people. When in combat, stay calm and positive.

Help the needy
Be active in the society. When you see weak people being mistreated by the strong, always give them a hand.