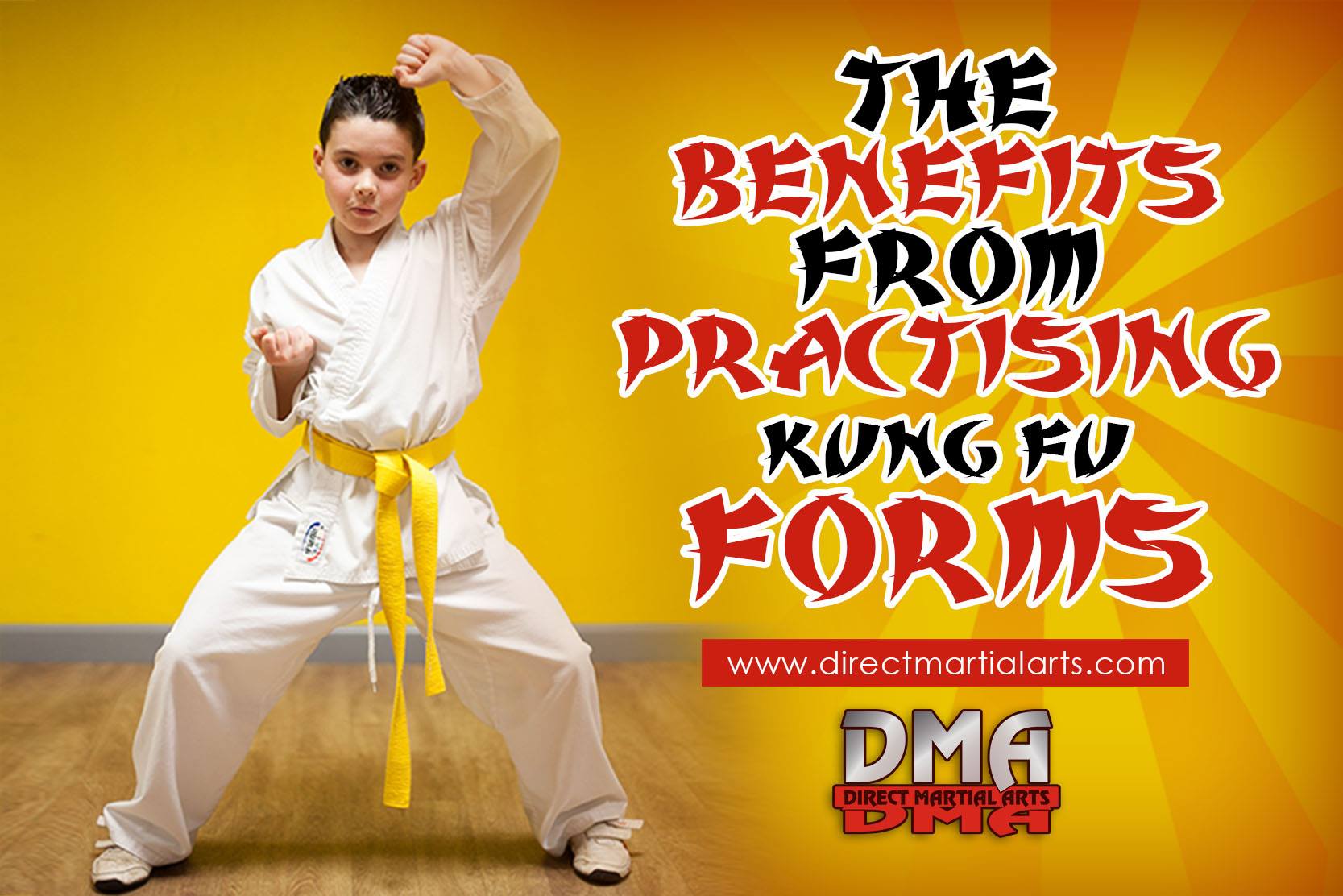 There are various ways to perform Kung Fu but what are the benefits of practicing Kung Fu forms or known as Taolu?

According to the International Wushu Federation, “Taolu is a set of connecting stylized movements choreographed according to certain laws, embodying the philosophical connotation of attack and defense.”

In this article, we will be discussing 4 Benefits of Practicing Kung Fu Forms.

Artists engaged in Kung Fu and well-oriented to the different Kung Fu Forms will definitely be an organized person. He is able to arrange his styles and can manage his skills in an orderly manner.

In a crowd, you will be able to identify WHO the Kung Fu artist is. They can easily get your attention as they behave in a very unique way, much more when that artist practices Forms! There are a lot of Kung Fu Forms with different styles and major body part to use. It is not just the typical style, and not everyone can do it, but only the disciplined.

Alert
As we said, there are varied strategies or Kung Fu Forms. In every Form there is a specialization. When one is able to perform these strategies, he is already honing his flexibility and alertness.

Open-Minded
Kung Fu forms makes artists open-minded. The different skills are designated in particular scenarios. Thus, if an artist do not practice Kung Fu Forms he will be definitely seen hanging on the arena. He will not be able to compete well. But when a person is practicing it, he will become wiser than the opponent.