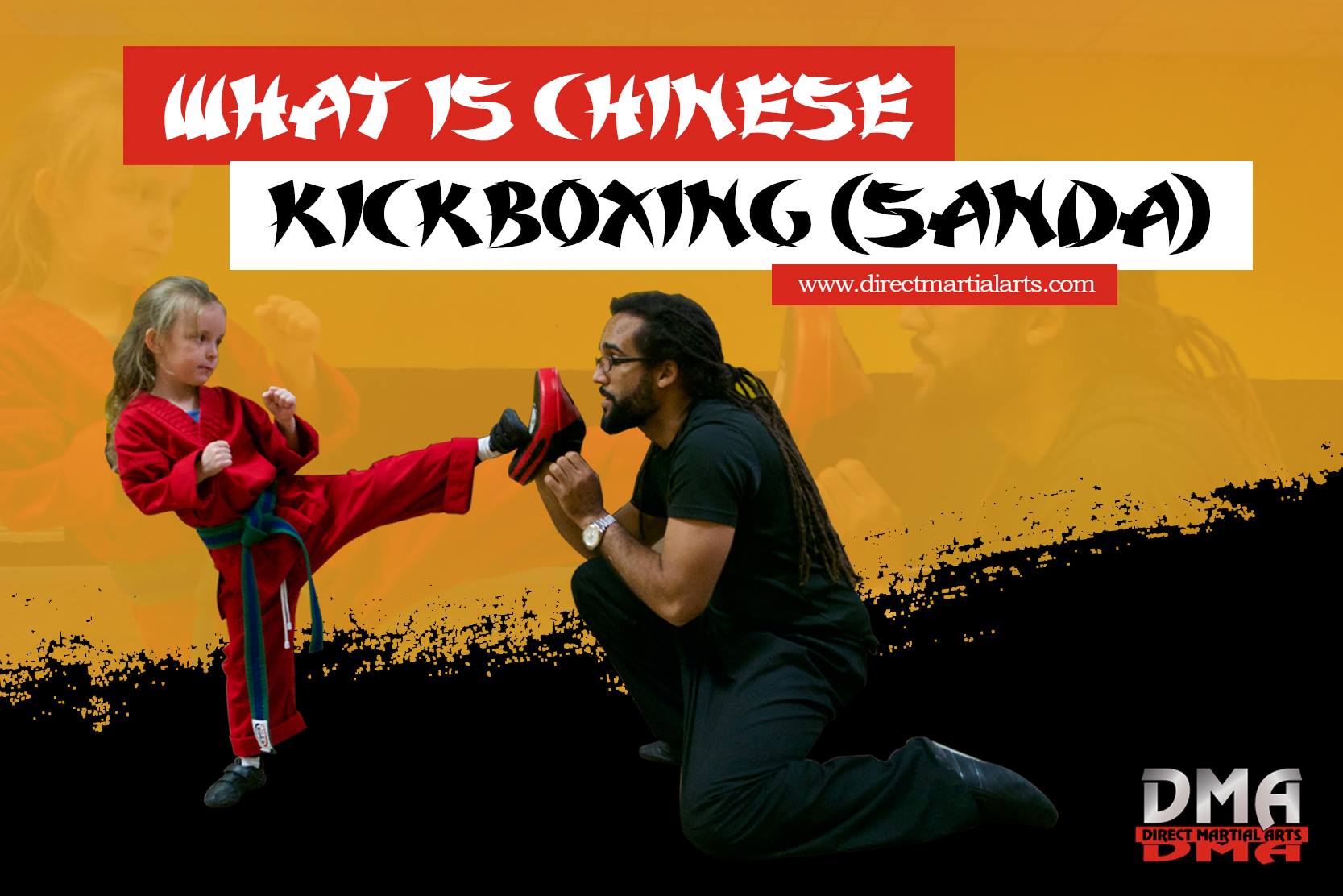 Sanda means free-striking or free fighting, however, the natives refer to it as “technical combat” or “sharp hitting.” It is the national combat sport in China for martial arts fighting competitions (Panther)
Sanshou is a combination of full-contact kickboxing, takedowns, wrestling, throws, sweeps and even elbows and knee strikes along with punches and kicks.
It is believed that it originally created on 1920s. The Guomingdang, a Nationalist Party, used this technique for the training of its soldiers in hand to hand combat. After the Communist takeover of China, Sanda was adapted for the modern soldiers. In the current age, it has become the major combat sport in Chinese competitions.

In Sanda, two fighters are engaged without any supportive equipment except Sanda gloves and headgear. This form of kickboxing has its own practical style. According to Kunyu Mountain Shaolin, it blends the conventional fist forms of Chinese martial arts with the application of unique styles. During a fight, one can attack by way of hitting, wrestling, kicking, and controlling the opponent’s body movement.