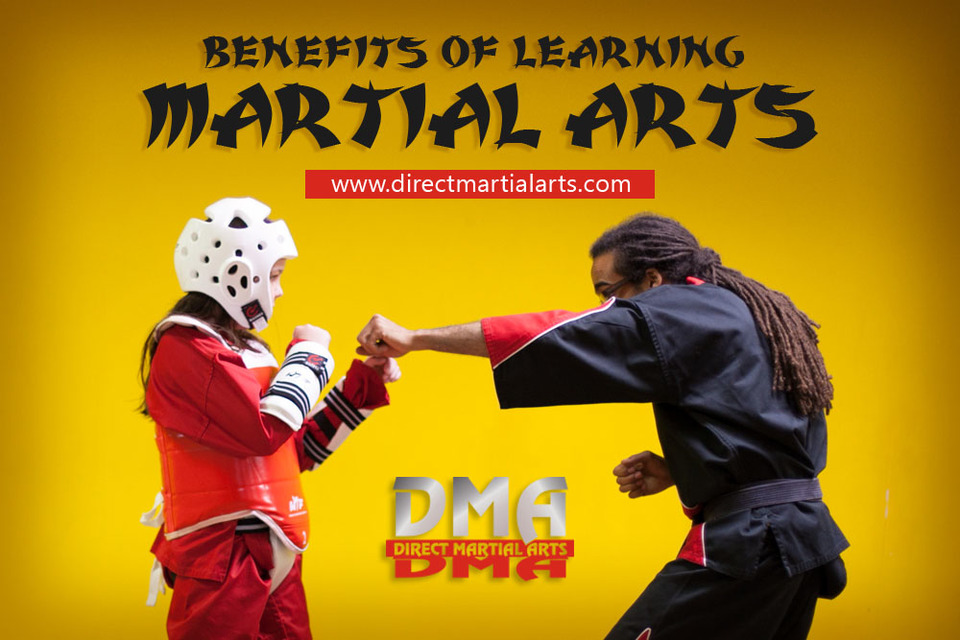 Martial arts refer to various training for self-defense against threats and develop physical skills. Learning martial arts is very useful for the improvement of child’s self-control, attention and every different aspect of life; physically and emotionally. Here are the top 5 benefits of learning martial arts:

Respect and Self Discipline

According to Jake Wayne, discipline is one of the most effective tools people can use to reach their goals. When training was implemented during childhood, it would greatly affect his daily actions. Moreover, if a child is engaged in sports, like Martial Arts, Self-discipline and Respect will be developed.

As we all know, the Nature of Martial Arts is to defend one’s self from the opponent. So, if a child practices Martial Arts this will lessen his need of a more mature companion because he himself could protect his being.

Martial Arts help build self-confidence. Considered that he can manage to defend himself in a right way, he can walk with vigor. A good martial artist should also have a humble character. He should know when or where to use his abilities.

Conh, P. and L. highlighted that focus is one of the most important mental skills in sports. Kids, who have a hard time focusing, are easily distracted by doubts, negative thoughts, mistakes or other factors like parents and coaches yelling during a game. It is important to build focus as long as they are young, when the time comes, they won’t be distracted by unimportant things. Though it’s just a game, there are moral values that could be taken from these.

Martial Arts also build teamwork and social interaction to kids. Parents should introduce sports to their children instead of mobile phones, computers and other electronic devices.

According to research done by Sara Lappe, M.D., increased screen time is associated with higher rates of childhood obesity, behavior problems, ADHD, poor sleep quality, poor physical activity and poor school performance. These can be avoided if parents are just sensitive enough to know what their kids really need.

Have you noticed that kids who are indulged with smartphones are more wild and self-centered than kids who are not used to these things? Yes, because smartphones won’t teach children how to be-friend with someone, how to interact with people around them, instead they manipulate everything.