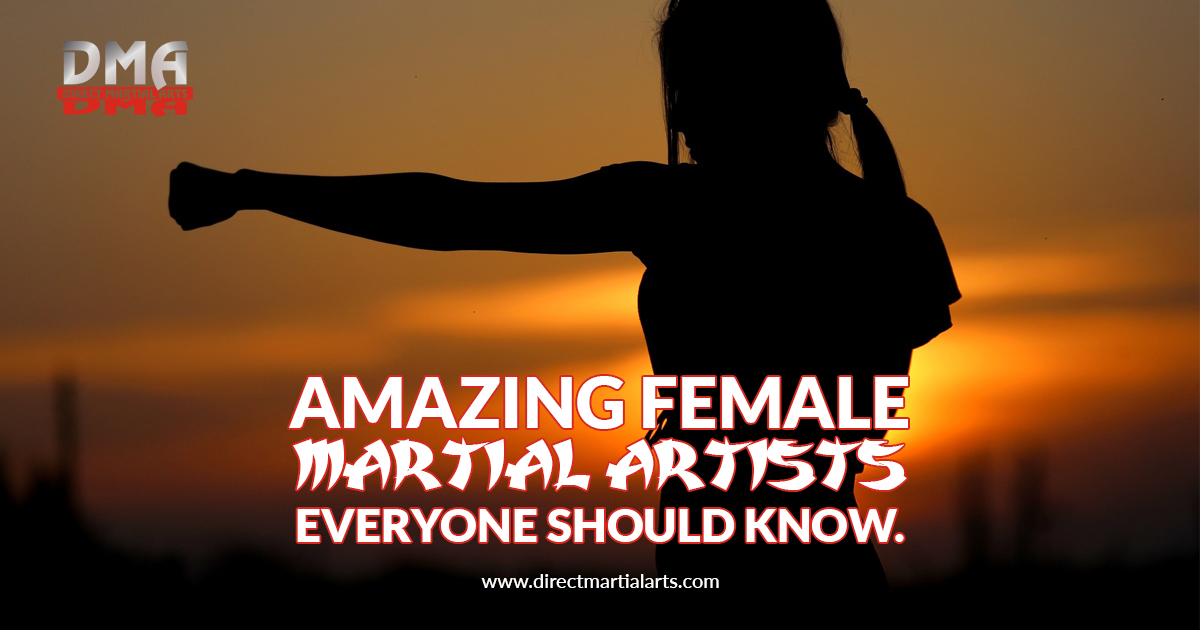 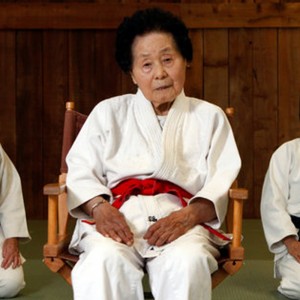 Keiko Fukuda was a Japanese American who inspired women to pursue martial arts. “Be strong, be gentle, be beautiful.”, Fukuda one said. She was known as the ‘judo master in history. Judo was a well known unarmed combat derived from jujitsu that intends to train the mind and body. Fukuda has been teaching judo for almost 70 years and travelled along to spread her knowledge in Judo. She also reached the highest rank of judo, 10th dan black belt.

Mayu, a young taekwondo practitioner. She represented Japan in the Olympic games and competed in the World’s Championship and achieves the gold and silver medals. She was a reigning world champion who inspires young women and children to gain confidence and focus in martial arts. Hamada become the First Japanese taekwondo fighter and achieve gold medal at the world championships. 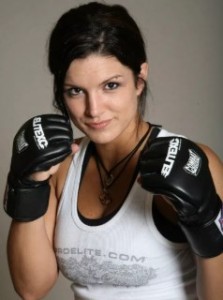 Gina Carano, as one of the leading actress in the motion picture industry with roles in many blockbuster movies such as “Fast and Furious 6” and “Deadpool”, she was also a mixed martial artist. She received an award “Chick Norris Award”, an award for the best female action star. She began her training in Muay Thai and compete in MMA.