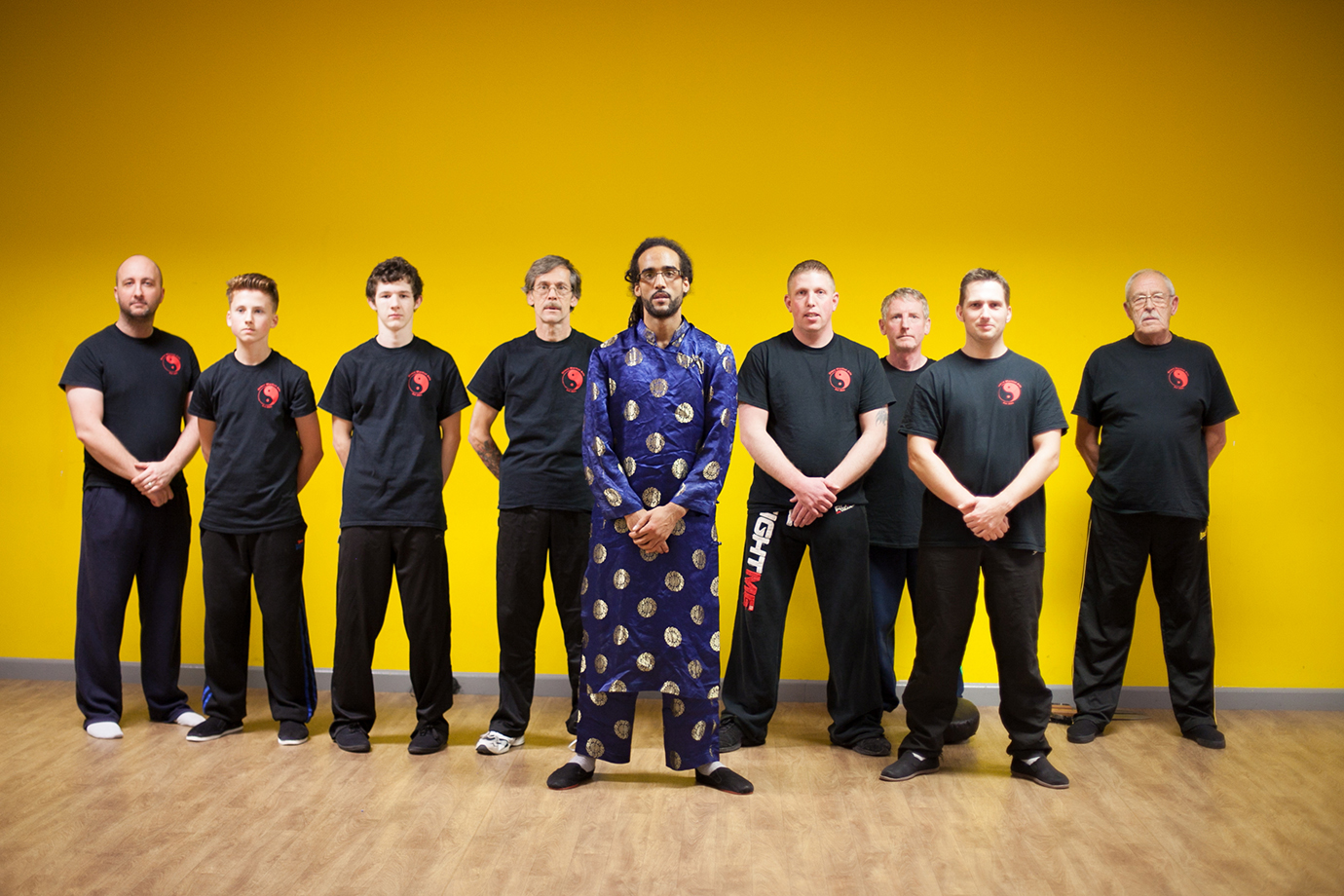 WHAT IS WING CHUN? 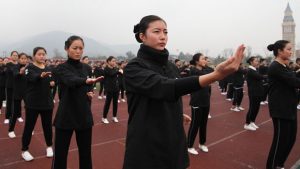 Wing Chun Kuen (traditional Chinese: 詠春拳), usually called Wing Chun (詠春), is a concept-based traditional Southern Chinese Kung fu (wushu) style and a form of self-defense, that requires quick arm movements and strong legs to defeat opponents. Softness (via relaxation) and performance of techniques in a relaxed manner is fundamental to Wing Chun. According to legend, it was created by Ng Mui, an abbess who taught it to her student Yim Wing-chun as a means to defend herself against unwanted advances.

Wing Chun favors a relatively high, narrow stance with the elbows close to the body. Within the stance, arms are generally positioned across the vitals of the centerline with hands in a vertical “wu sau” (“protecting hand” position).[4] This style positions the practitioner to make readily placed blocks and fast-moving blows to vital striking points down the center of the body; neck, chest, belly and groin. Shifting or turning within a stance is done on the heels, balls, or middle (K1 or Kidney 1 point) of the foot, depending on lineage. Some Wing Chun styles discourage the use of high kicks because this risks counter-attacks to the groin. The practice of “settling” one’s opponent to brace them more effectively against the ground helps one deliver as much force as possible to them.

WHY SHOULD I GO TO WING CHUN CLASSES? 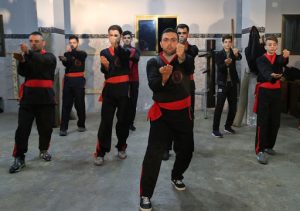 Wing Chun is a style of kung fu that emphasizes close quarter combat, quick punches and tight defense to overcome opponents. his is a complex kung fu method that requires years of practice to master, but beginners can easily start learning Wing Chun by understanding its principles, theories and basic skills. There are at least seven areas where Wing Chun has a positive affect on your mental, emotional or physical well being.

WHAT WILL I LEARN FROM WING CHUN CLASSES? 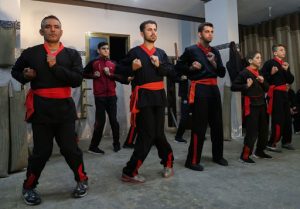 Wing Chun classes offers a more robust cardio workout than Tai Chi. And a study in the British Journal of Sports Medicine found that a group of middle aged martial artists (40 – 60 year olds) had more muscle endurance and strength, and less body fat than the control group matched for the same age and sex!

Classes are Held at: